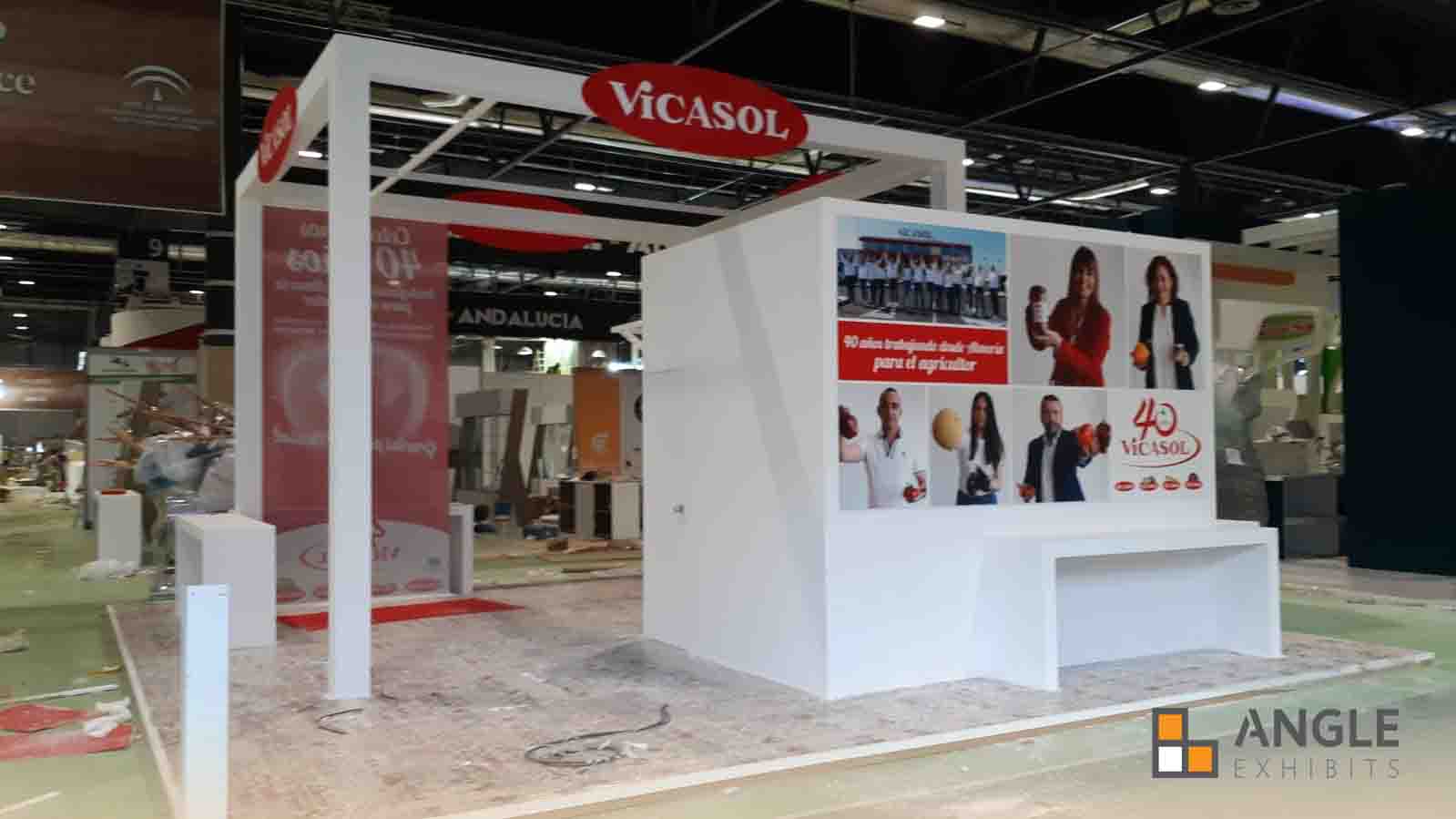 At European level, the pandemic caused by Covid-19 is beginning to be overcome. Thanks to mass vaccination and herd immunity. Noting the resumption of the face-to-face sector. This sector was one of the first to see its activity come to an abrupt and total halt more than a year ago. In most European cities, trade fairs, congresses and major exhibitions resume from June onwards. In today’s post we present the situation in the main states of Europe.

At the German level, the on-site trade fairs will restart with the celebration of IFA 2021. The trade fair dedicated to technology. This will mark the beginning of the return to normality. From 3 to 7 September 2021 at Messe Berlin.

It will be a massively attended event that Germany has marked as the comeback of the post-Covid-19 in-person events, the big IFA 2021 in Berlin will be preceded by a series of live trade fairs. In cities such as Hamburg, Munich, Frankfurt… Fairs and exhibitions such as Transtech21, FAMA Messefachtagung, Seatrade Europe, Azubi & Studientage 2021, Servparc on air… Smaller than IFA, but a start for the sector.

France has established different stages for the revival of mass events. The first stage of the recovery started on 19 May.  In this first stage, with 35% of the capacity, a maximum of 800 people inside, 1000 outside and 8m2 per person. On 9 June, it will move to the second phase, with 65% of the capacity, 5000 people maximum and 4m2 per person. Reaching “normality” on 30 June with no statewide restrictions. Restrictions will be established according to local situations.

Fairs such as Kidexpo, ADAF, Précentica Lyon, Solscope… In cities such as Lyon, Nantes, Paris, Toulouse… Most cities and fairgrounds will return to a normal schedule from September onwards.

In Italy, fairs, congresses and conventions will be allowed from 15 June. They will become more normal from 1 July, in terms of capacity and restrictions. During the month of June and July, trade fairs such as Si Sposaitalia Collezioni, Milanounica, Pitti Immagine UOMO 99… will be held in Florence, Milan, Rome…

If your company will participate in any fair, congress or exhibition held in any European city, do not hesitate to contact us. We will inform you about our stand design and manufacturing services for the whole of Europe, we are builders of customised and unique stands for each client. We develop stands that adapt to the needs and characteristics of each company and type of fair.

This site uses Akismet to reduce spam. Learn how your comment data is processed.